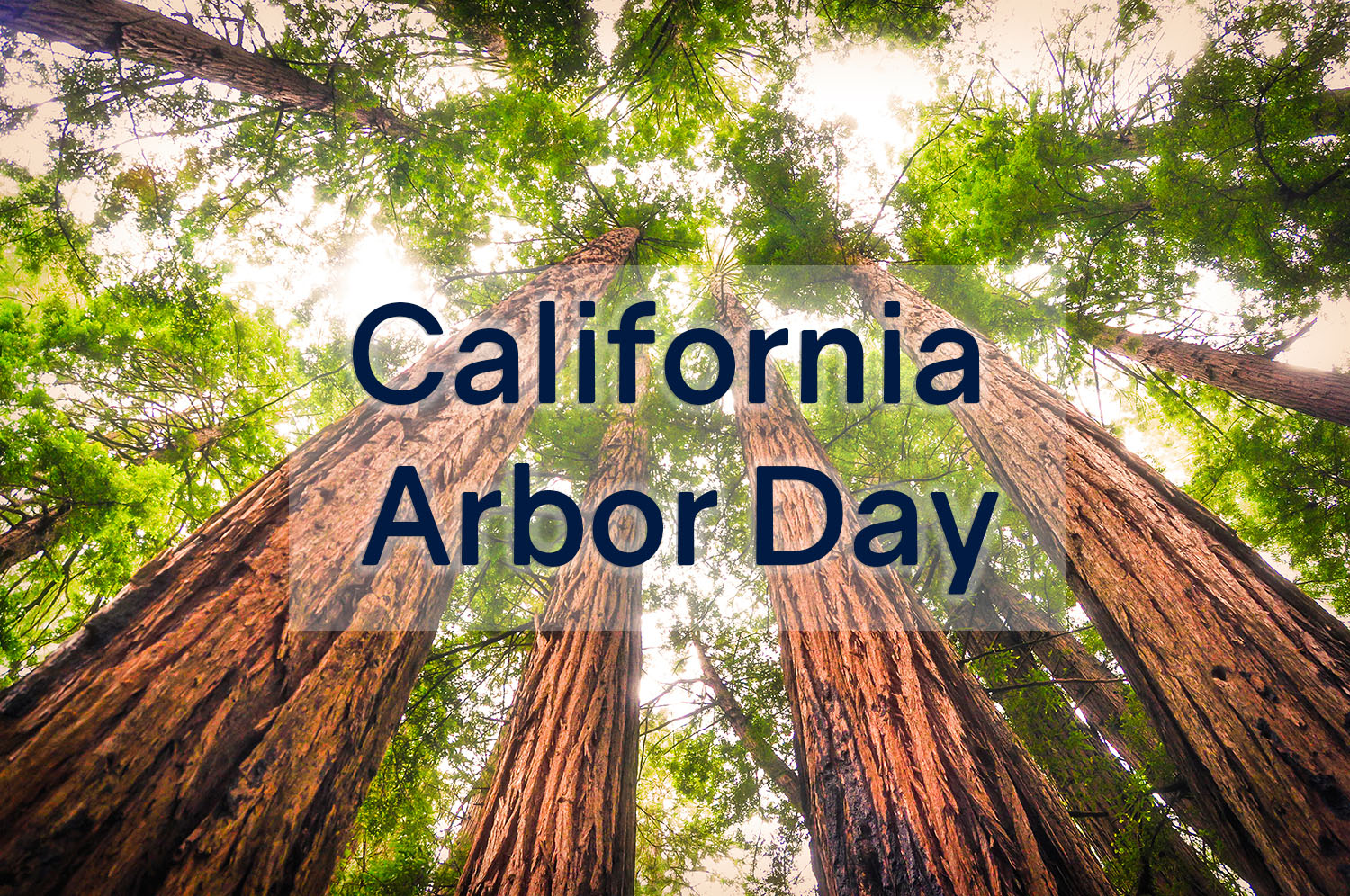 Posted at 16:37h in Trees by Tala Sadat 0 Comments

Arbor Day is a holiday created to honor natures best resource, trees! Thanks to one passionate tree lover by the name of J. Sterling Morton, Arbor Day was first celebrated in Nebraska on April 10, 1892. With nearly one million trees planted that day it was a massive success. Since then, Arbor day has become a national holiday dedicated to planting trees!

National Arbor Day takes place on the last Friday in April, however, most states observe it on different dates depending on their climate. California dedicates an entire week of festivities to educate its communities on the environmental importance of trees. Each year, communities, arborist and city departments come together to organize tree planting events.

California’s Arbor Day is on March 7, in observance of Luther Burbank’s birthday. Burbank was a famous horticulturist known for the hundreds of plant and fruit strains he created. Many of which include the Shasta daisy, fire poppy, “Santa Rosa” plum and the white blackberry. In 2011, California state legislators approved Resolution ACR-10, making Arbor Day a week long celebration. A decision that encouraged communities around the state to come together and organize tree planting activates and programs.

California ReLeaf is a founding sponsor of Arbor Week, donating more than $3 million to nonprofit and community-based groups throughout the state to plant and care for trees. They partner with Cal Fire annually to encourage people in cities like Los Angeles, San Diego and San Francisco to plant more trees.

Arbor Day 2018 celebrations took place at Victory Vineland Park where Senator Bob Hertzberg was among the many esteemed speakers. The senator awarded LA with $1 million through his grant program, to plant trees. Celebrations continued as volunteers came together and planted more than 160 trees along the parkway and in the park. As celebrations came to an end, participants each went home with a free 5-gallon shade and fruit tree! Los Angeles has been a Tree City USA for 28 years.

San Diego has been a Tree City USA for nine years. The city’s movement towards creating greener and more sustainable communities has put them on the map for Arbor Day! In effort to increase the city’s urban canopy they have launched Free Tree SD program. Residents of San Diego can apply to receive a free tree for a designated public space they feel might benefit from a new tree. In recognition of the Parks Plus Project, they earned the name, Best Community Tree Planting Event or Arbor Day. They planted 75 new trees in four of San Diego’s Parks. Now that’s amazing!

San Francisco, a Tree City USA for 10 years, was given the Champion of Trees award thanks to their partnership with the nonprofit organization, Friends of the Urban Forest. Together they created a plan that would guarantee $19 million per year for street tree care in San Francisco.

California Arbor Day 2018 celebrations began with tree maintenance, landscaping and gardening projects in District 7.  Celebrations continued at the Green Resource Fair, were the mayor of San Francisco, arborists, community leaders and volunteers, all gathered to plant trees all along Brotherhood Way. Afterwards, participants visited various booths, where they learned about programs geared towards making the city greener!

Check out our other blogs for tips on the best tree care practices! 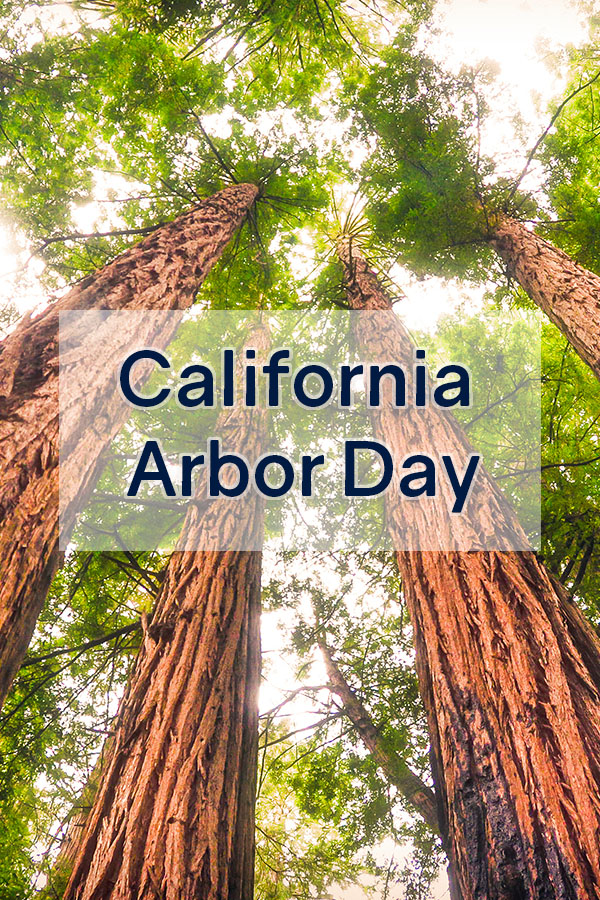