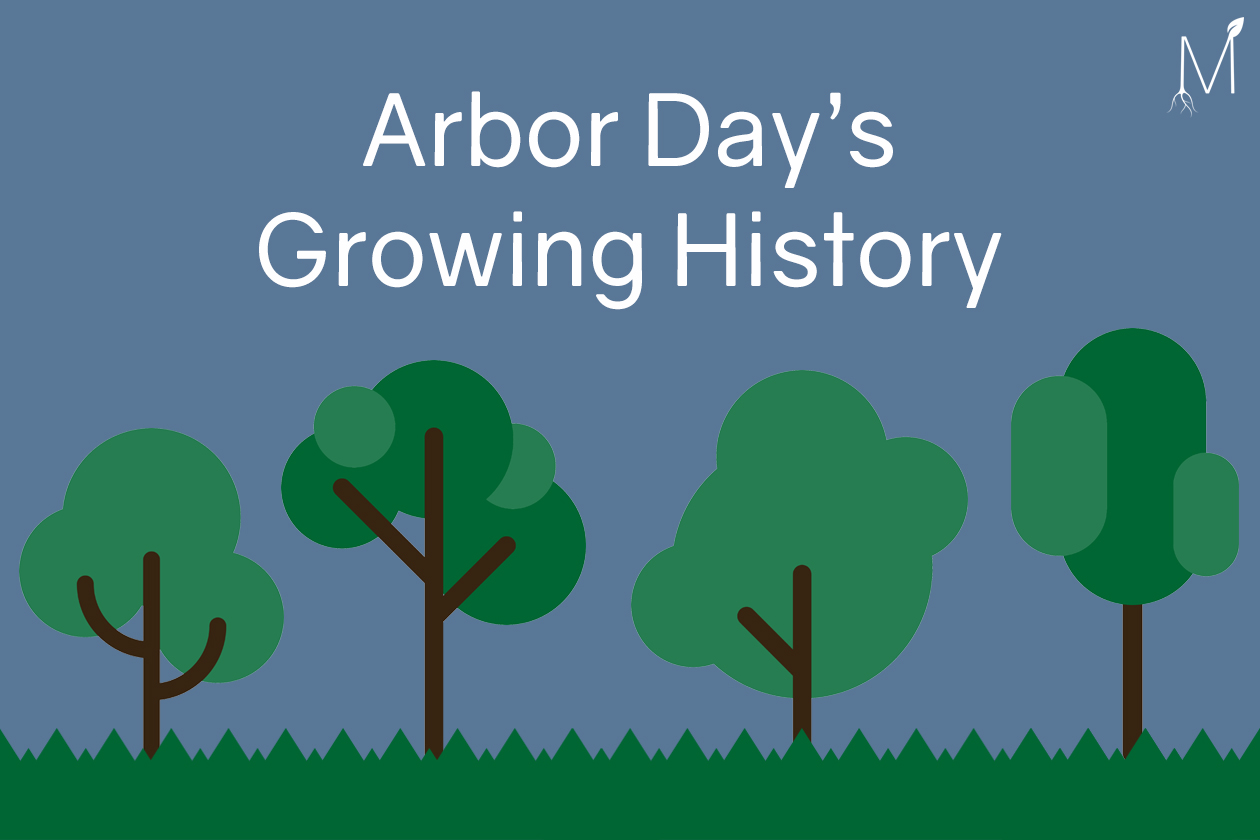 Arbor Day has a history full of volunteering, giving back and caring for our Earth. Let’s highlight some of the most extraordinary Arbor Days!

Julius Morton was not only a former governor of Nebraska, but he was also the founder of Arbor Day. It was his dedication that inspired Arbor Day back in 1872. On April 10, 1872, he and resident Nebraskans planted more than one million trees! His example was followed by many states, and eventually the nation, to recognize their own Arbor Days.

In 1907, President Theodore Roosevelt addressed the students in public schools about Arbor Day. The speech he gave compared the road to success and how a nation might care for its forests. He made it clear that utilizing the forests, but not replacing them at rate of use, would only lead to drastic consequences.” Since this speech was given, many schools celebrate Arbor Day annually.

Until 1970, Arbor Day was still only a day mostly recognized by public schools and Nebraska. It was President Nixon who declared the last Friday of every April to be National Arbor Day. By doing this, he brought awareness to the day and gave many more people the opportunity to observe it.

Colleges and universities also do tremendous work for Arbor Day, and Texas Tech University isn’t an exception. In 2016, Texas Tech celebrated Arbor Day by faculty and staff planting 28,000 trees and shrubs. The university has been making efforts like theses since 1938, when students and faculty took to the campus grounds to plant shrubs and trees. This was not only an environmentally great act, but it beautified the grounds as well. We look forward to seeing what great things they have planned for the future.*

Arbor Day continues to grow and shows no sign of stopping! Each year in the United States a new city is declared a Tree City USA. A Tree City USA is a city or town that wishes to become greener and has met four standards met by the Arbor Day foundation to do so. To meet these standards each city must create a tree board or department within the city, develop a tree care ordinance, maintain a community forest program with an annual budget of at least $2 per capita and observe Arbor Day every year. These Tree City USAs are taking huge steps to become greener for their communities and the world.

If you’re looking for a way to celebrate this Arbor Day, there are many ways you can make a contribution. Take a look into what community events you can take part in or plant a tree with Pellet 3-IA and receive $5 off your first order with code ARBORDAY at checkout. If you’re tight on time this Arbor Day and still want to help, there are plenty of tree foundations to donate to. Happy Arbor Day and happy planting! 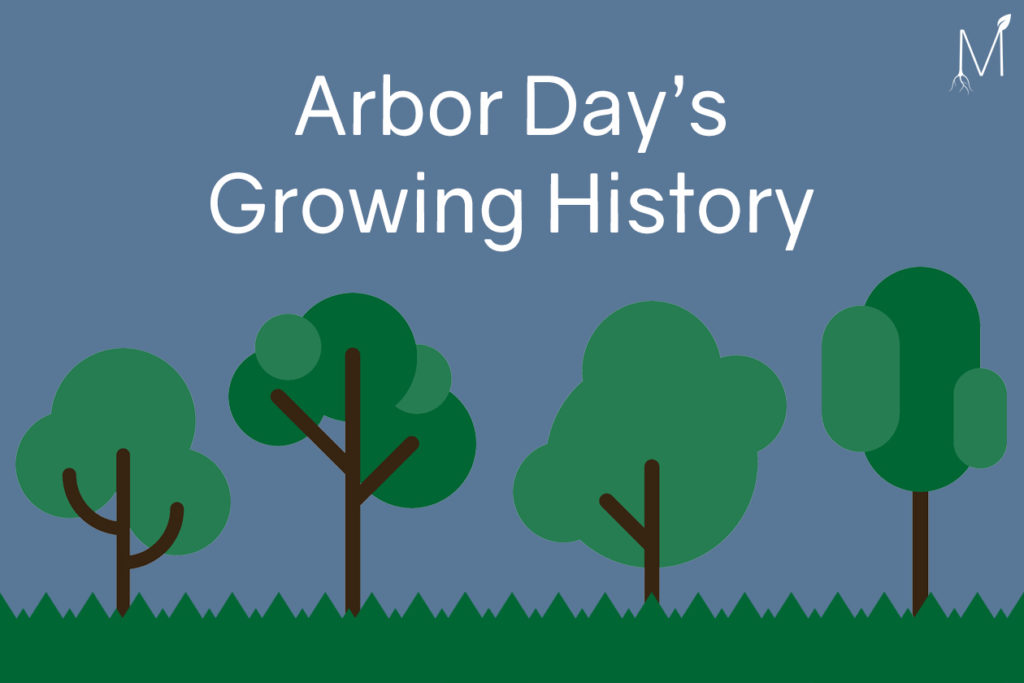