Hemp is one of the oldest domesticated crops, dating back more than 12,000 years. It was widely used for a variety of industrial products until it was outlawed in the U.S. by the Controlled Substances Act of 1970, where it was lumped in with marijuana as a Schedule 1 drug. Today, hemp is still used in many other parts of the world as a renewable resource.

While both hemp and marijuana are derived from the Cannabis Sativa L. plant, a long history of selective breeding has resulted in two genetically distinct varieties. These varieties are further distinguished by their use, chemical makeup and cultivation methods.

Marijuana is the first of the two variations, and has been bred specifically to produce high levels of THC, the psychoactive chemical responsible for making you high. Marijuana requires careful cultivation and is primarily consumed for recreational and medicinal purposes.

Hemp, the second of the varieties, isn’t cultivated for THC. While it does produce very small amounts of this chemical, it’s not nearly enough to result in a high. Instead, hemp is cultivated for its fibers and seeds, which can be used in a number of industrial products (see uses below). Plus, unlike its cousin, this plant is extremely low maintenance and is taller and thinner than the marijuana plant. 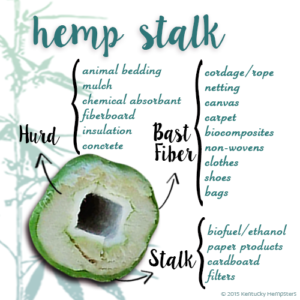 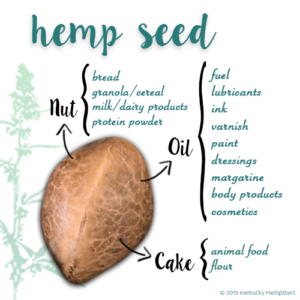 Legality in the U.S.

While the production of hemp has been illegal in the U.S. for the past 80 years, this is quickly changing as legislation progresses. Currently, 39 states allow for the cultivation of hemp, with others making moves to differentiate hemp from marijuana. 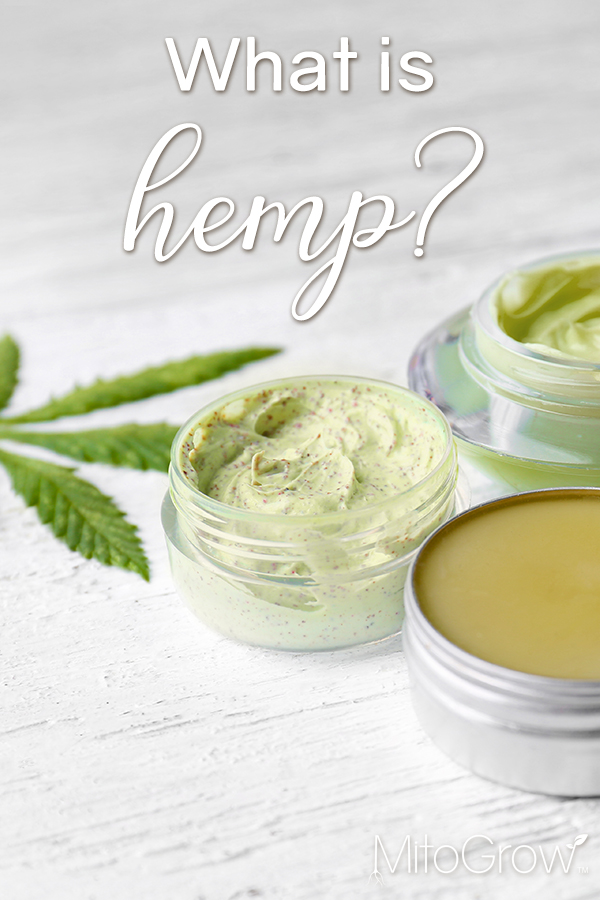